A Moment in Time and Connections

There are moments in time which stand out. Sometimes they are just fleeting memories but sometimes are important.

In this blog I have mentioned a few insignificant flashes. One is that I was standing at a particular spot on a beach. I know the beach fairly well as I went many summers there. The spot was near but not specifically the one where I got a massive painful sunburn. I say this because I do not remember any reason why I would remember that one spot where I was standing. It was just a fleeting memory.

Other memories may stand out for obvious reasons such as meeting a celebrity or seeing a historic event.

A few friends and I drove around the D.C. Beltway and headed to the Dulles Airport. There we watched the Space Shuttle Enterprise arrive and landed atop a 747. I was there to take photos and got a great one of this landing while on a parallel runway, the SST was taking off. 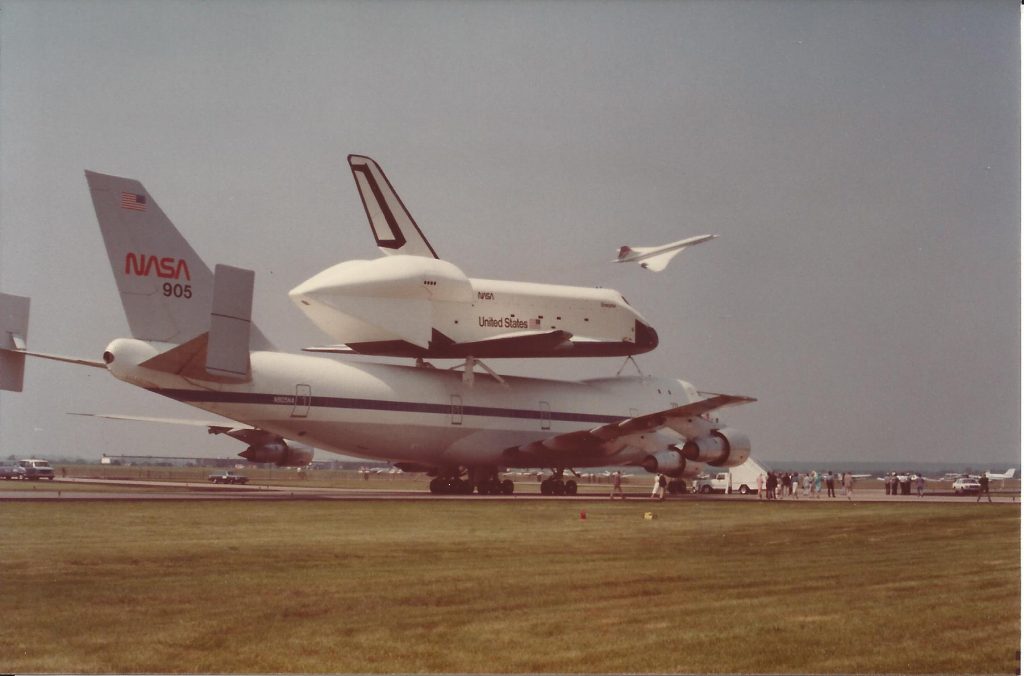 The Enterprise never made it into space, however I did later take some photos of one that did. 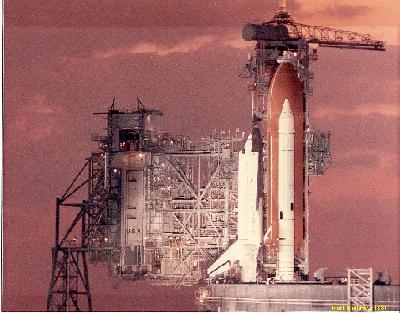 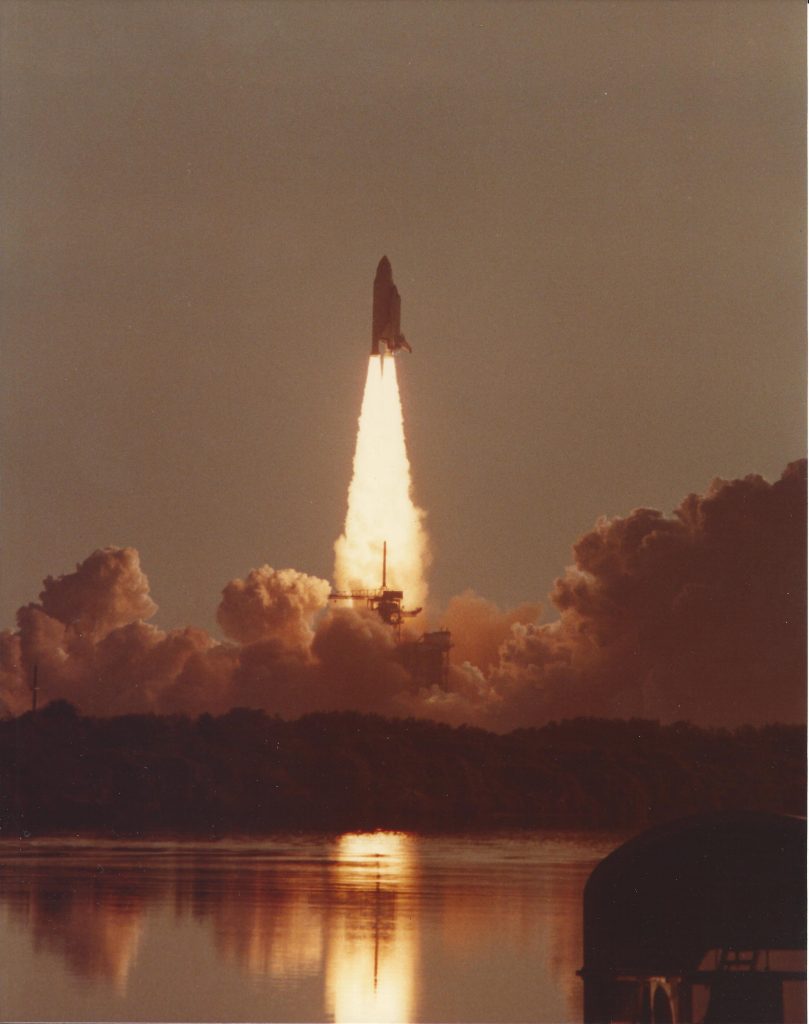 Photos help us fix a moment in time in our minds.

Then there are the coincidences. I am sure that you have heard a story or perhaps seen a TV show where someone looks at a photo and realizes that there are things or people there unnoticed before. It is often used as a plot reveal in TV crime shows where someone stares at a photo long enough and realizes that there is an item or person which solves a dilemma.

That happened to me. There are photos of the attempted assignation of President Ronald Reagan.

After the attempt a report came out that named some of the Secret Service agents present. It was then I learned that I knew the wife of one of them. She was an Administrative Assistant in my office. I had heard that her husband Danny Spriggs worked in the Government, but didn’t know where. This was an office just outside D.C. so it was not uncommon to know people associated with the Government. One friends Father was a co-author of the Pentagon Papers I’m told. Anyway, back to the story. Danny is shown in a number of the photos of the Reagan event. 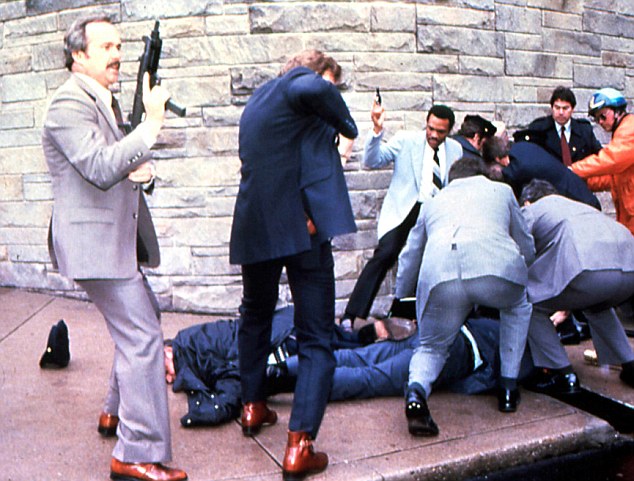 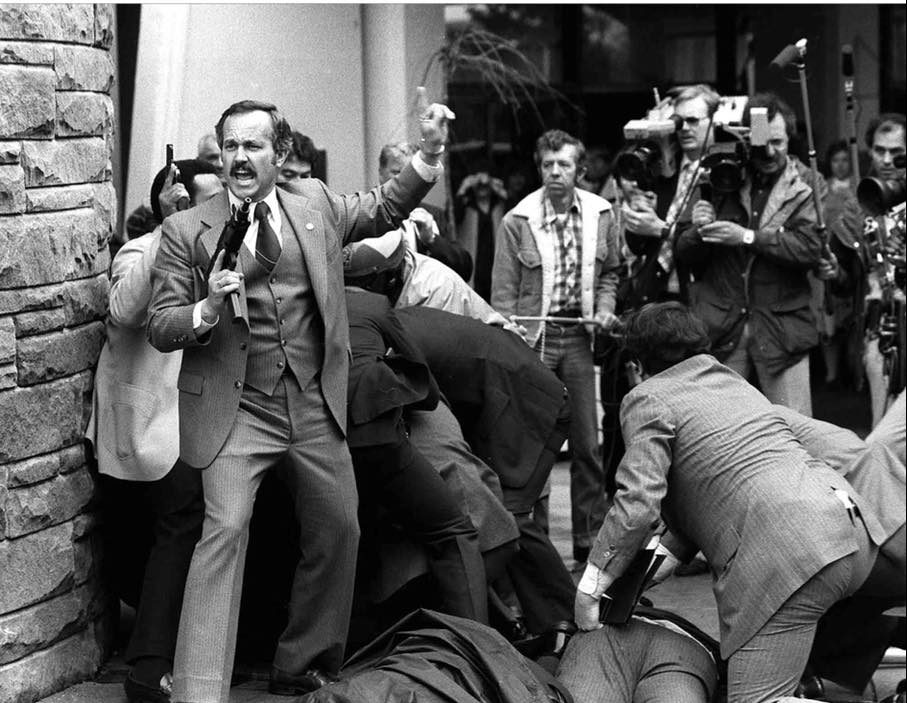 Then many years later I discovered another link to those photos.

I had attended military school in Virginia. Over the years you get to know people pretty well and many of us attended the same school for may years (in my case 7 years). Some classmates and I have been friends ever since. We joined the Radio Club and one of our members was Charlie Wilson from Maryland. Charlie was a year behind me and took over the station after I graduated. He soon worked his way through news agencies and was working for CBS when Reagan was shot. That is him in the second photo with the camera.

The story of his involvement is in this story.

So, when I heard that Charlie was in the photos I then remembered the previous link and realized that two of the people in those photos had links to me. Granted, it does not make me famous, but just a odd coincidence.