This is a somewhat somber post I’ll be making. You can take it for what it is meant, that is a reflection of sorts. Every day we live with the knowledge that we are getting older, that life is fragile and fleeting. At first we are young and we play and learn and live with hardly a care in the world.

We might lose a Grandparent first, however in my case it was my great grandmother who passed away. It would be quite a while until another relative died. Along the way I have had pets ‘go to live on a farm’ or die. We were shielded from the sorrow which comes from the passing of time and the fragility of life.

Then we realize that there is a difference between a relative dying and that of a friend. We understand old people are going to die but the sorrow of a friend dying is different. We realize that we ourselves are at risk. So as I got older more and more friends died. This was really brought to mind when I helped create a website for my 50th High School reunion. So many of my classmates have passed on, some from disease, old age and some from service to our country. The sad part is that some of these people who I spent much time with had died just a few years after graduation. I may never know the full story as there was little information or obituary for many of them.

Within the past couple of decades I had a friend commit suicide and another passed because he was not taking care of his health. Another friend is in managed care and has been moved a couple time and I have lost track.

Of course I too have had my health problems, having a quadruple bypass and prostate surgery. I am in relatively good health now however I still have many aches and pains of old age. Whether a lack of sleep or the onset of other issues, I find myself at times grasping for the correct word for a thought I have had. I am sure it is obvious to others and find myself not wanting to discuss topics at great length for fear that I will be in the middle of a point and just fall flat. It may just be me having a ‘senior moment’ but I am beginning to watch for signs that it could be more than that. 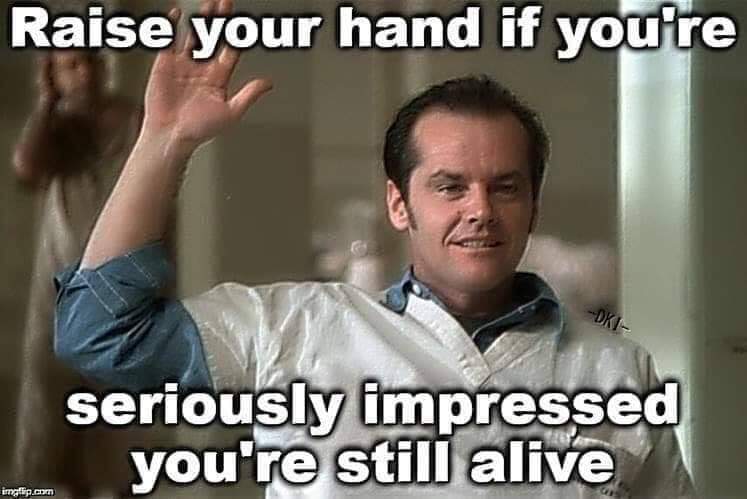 Along with senior moments, I have also slowed down considerably. I have always had projects I have worked on and been very active. Some of those projects have been on the back burner for so long that I now realize that they will never happen. I’ll give you an example.

Decades ago I was a member of a free online community called GeoCities. You could create webpages and that gave me an idea. I was moving to Hawaii and decided to buy two Internet domains. The first would allow people in the islands to create a webpage or two without cost. Perhaps they wanted to tell about their life or their school team or whatever. The second domain would allow businesses to have an inexpensive couple of pages. The personal pages would be free because I would insert a business ad on the top. The businesses would be paying for their own page and would be shown as a link on the personal page of someone on the same island. The personal site would have information about things on each island including music venues, what to do and see, churches and so on. Another idea was to create stores on the business side and do credit card billing for items purchased through the sites. I would collect a small amount for every charge.

Although I still own those sites, they never really got off the ground. I think about them often but other things have taken precedence.

I am involved with websites but on a different level. I resell hosting services and set up websites for neighbors. This allows them to have an online presence and store without paying much money. Some of these people would have never gotten a website or would have paid dearly for one. At least one person paid close to $1,000 for a site and many hundreds of dollars a year from someone else. I was able to duplicate that site and they pay less than $80 a year for the same thing.

Another thing I have done was to encourage many people to switch to Internet telephone service, saving them hundreds of dollars a year for a service that is far superior to what they had.

Of course all of these new projects have pushed my own projects to the background. Too many things are being ignored and I am having to slow down the new projects in favor of catching up.

I have two Labradors and they are both showing problems. The male is 13 and is having some hip problems. The female is 10 and has been diagnosed with a tumor in the bladder. Although she is being treated with medicine the Vet says that an operation or chemo won’t help extend her life much. She may have as little as 6 months left. It is possible that I could lose both dogs before long. Yes, I realize they may have more time however I have watched them stop playing with toys and both sleep more than anything else.

I have toyed with creating a ‘bucket list’ but have not and probably won’t. I have already decided that some of the projects and things I want to do just won’t happen.

I do have a couple of trips I want to yake and hope to do that soon. In the meantime I’m working on the farm and taking it easy.