markPosted on February 5, 2020 Posted in blog

I posted on Facebook about a coincidence involving the Super Bowl. Here it is:

As you know, the Super Bowl winner was Kansas City. The team was brought to Kansas City from Texas by the then Mayor, H. Roe Bartle. His nickname was ‘Chief’ so they named the team the Kansas City Chiefs after him.

Here is a photo of H.Roe Bartle from 1969. He was guest speaker for the high school graduating class. 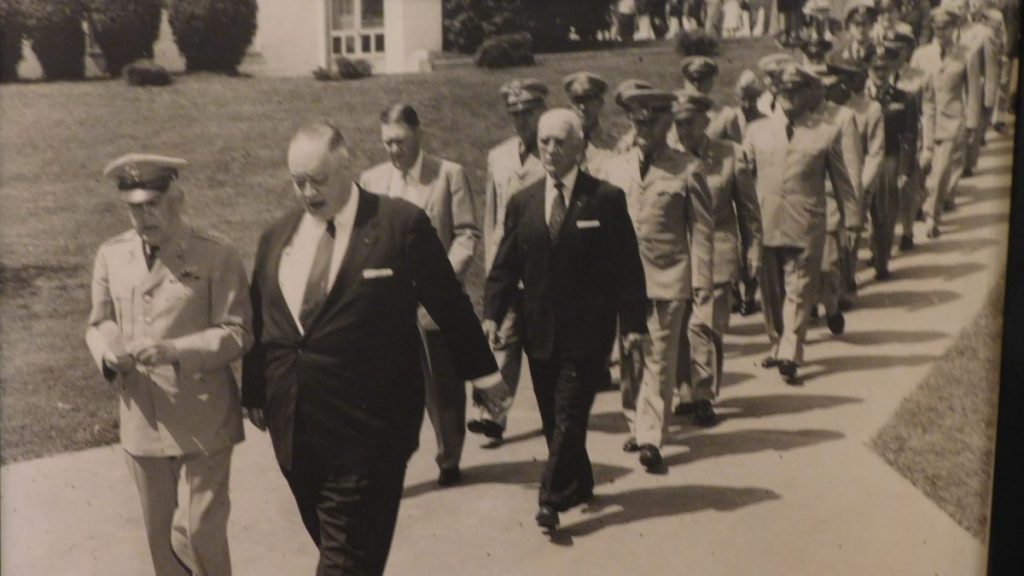 Here is the view from the top of that hill 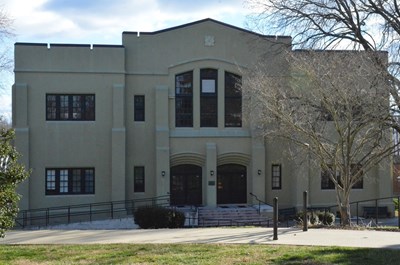 That gymnasium has a new basketball court named after the winning-est basketball coach in High School history. Coach Arritt.

So, how do I know all this?

As those teachers in uniform and Mr Bartle walked towards that gym I and my classmates were already inside awaiting my High School Diploma. That was just over 50 years ago.

The other interesting fact is that it was not the first time Mr. Bartle was on campus. His Father had been a teacher there. He was on the Board and was also a graduate of the school.

H. Roe Bartle passed away many years ago, but his home team, named after him, won the Super Bowl just 100 years after he graduated from his and my High School. He would have been so proud.

Although these are not earth-shattering events, they all add up to a neat package of trivia.