The Good With The Bad

O’lena my yellow female Labrador had her mammary mass taken out and it will be a week or so more before we find out the details of the biopsy. She also was finally spayed. I bred her in the past but as time went on had less opportunity to do so again and she was never spayed. Now is better than never. She came through the operation with no problems and I hope that she continues to do well.

On the other hand, Koa, my chocolate male Labrador’s health is diminishing. As you may know, I helped deliver him and with the exception of a few weeks where I had to travel, he has been at my side the rest of the time. That is something like 4877 days or 117,000 hours. Originally I wanted to breed him however his hips were not in perfect shape. As a very popular breed (actually the most popular breed in the U.S.) there is no reason to breed a dog with any issues like that. If he was a fairly rare breed I would have bred him to remove some of the bad issues and continue the line, but as I say, that was not appropriate.

So now I have to weigh the need to keep him and to let him go. Pet owners can tell you that it is sometimes harder to lose a pet than a spouse or friend. These pets can love us unconditionally compared to humans who often let us down. It is hard enough when the pass away in the middle of the night, but even harder when we have to make that decision to let them go, because we are causing that action.

Koa had a slight case of dysplasia when he was checked just after he was born and I know that there was a good chance his hips would cause him problems in the future. Fairly recently I have seen that they are bothering him considerably. He sleeps upstairs with O’Lena and I they go for a walk with me very early in the morning. On the way back he has become very concerned about climbing the stairs. Sometimes he can come up alright but other times, not. I have had to prod and cajole him and have put my hands on his hips to ensure he does not fall. He sometimes lies at the foot of the stairs rather than come up it seems. He is also sleeping in what looks like a contorted way and has had some issues getting up. He is on pain medicine but it is difficult to tell if he is really in pain or not. I have to assume he may be.

When there are wild pigs entering the farm, he will go down the stairs easily but then may not come up on his own; so he is still mobile. I have cut his food intake back to ensure he does not have as much weight to carry. He still has some other issues too, like pooping inside now in his sleep. He also makes little barks in his sleep that he never did before.

So I have started making arrangements. I investigated canine cremation here and ordered a wooden box to hold his remains. Being over 70 pound I could normally bury him on the farm, however we are mostly rock and that doesn’t work well. I have found that the Humane Society will perform a euthanasia fairly inexpensively however they will not allow me to be there at the time due to the virus. The Vey may not allow me in either so it may be that I need to use the mobile Vet here, although they also have distancing rules. They perform their work outdoors so maybe thry can do the injection and move back while I hold him. In any event, my heart will be broken for quite some time as he has been a great comfort to me over the more than 13 years.

I want to take a few more photos of him as I have had him longer than any other dog. 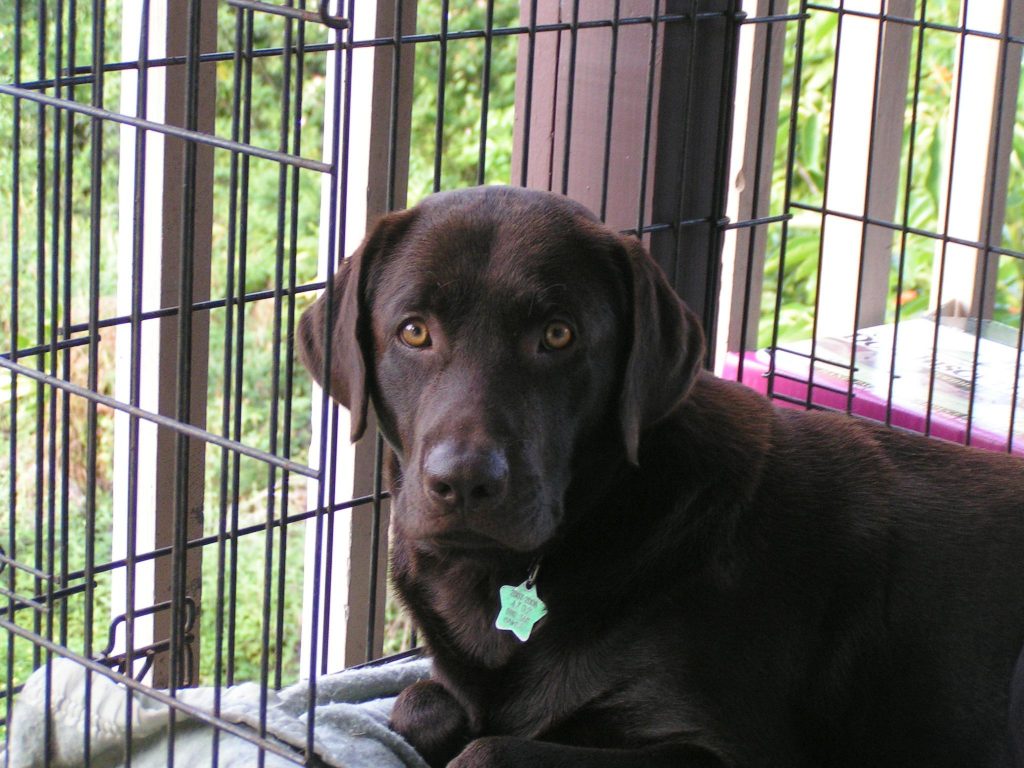 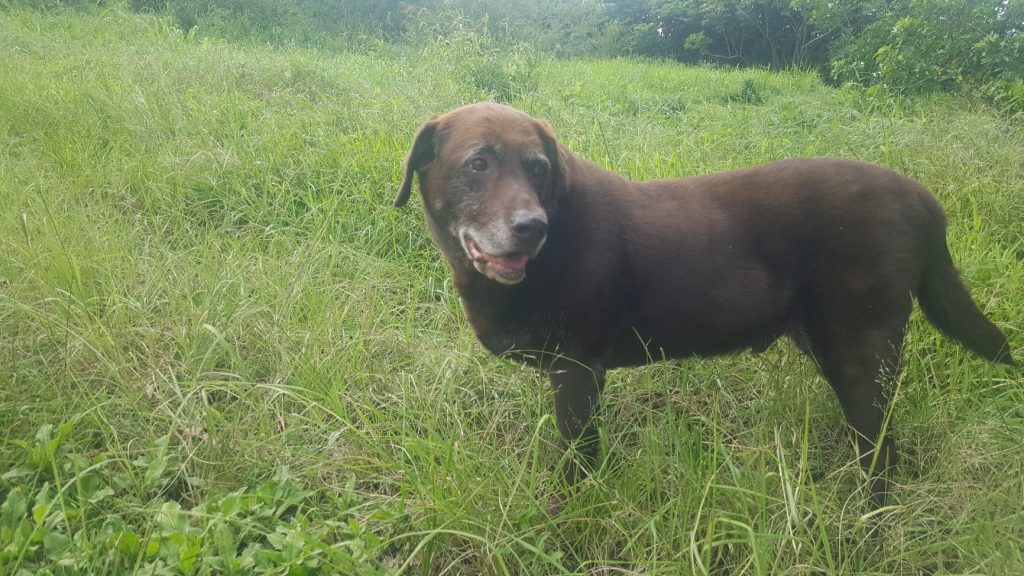 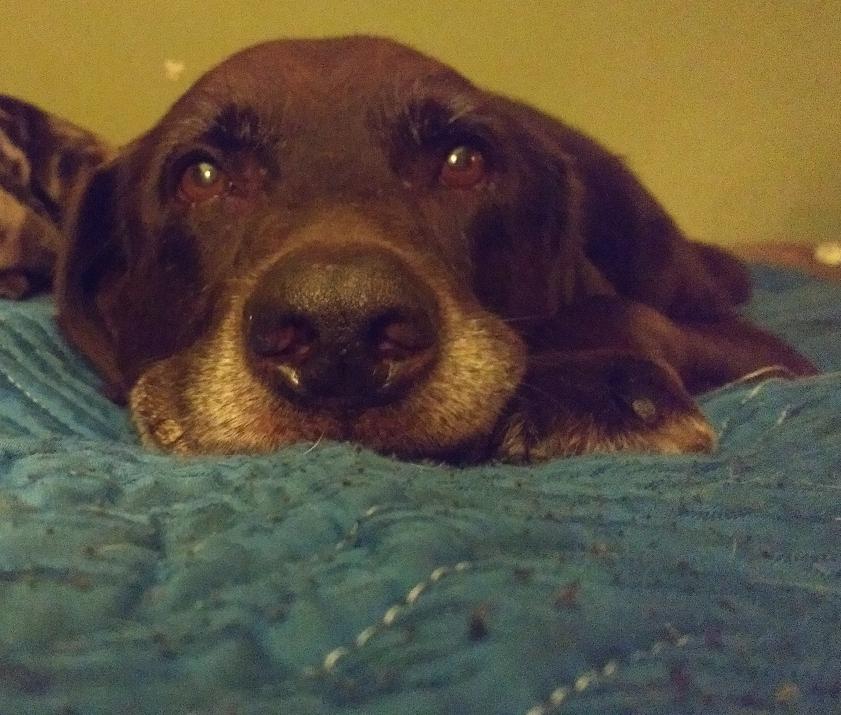