↓ Skip to Main Content
Home › blog › It Is Still Paradise

It Is Still Paradise

Some people may wonder, but no, it is still paradise out here.

Recently we had a bit of a scare when Mauna Loa volcano (one of five on the island) decided to spew some lava. Mauna Loa is the worlds largest (or second largest based upon criteria) and is over 700,000 years. The most recent eruptions have not caused fatalities but has destroyed villages in 1926 and 1950. So with the recent flow it headed towards an unpopulated area and stopped flowing just under 2 miles from crossing a major highway. Had the flow started flowing towards my farm, I would have had 3 to 14 hours to evacuate. It can be that quick depending upon terrain. Our volcanoes are unlike other types that can explode; ours generally ooze. All in all, I’d rather be here than live near Yellowstone.

The past few days we had rain. Lots of rain. Here at the farm yesterday I recorded 3.8 inches of rain but the weather station was off a while due to electrical outage so it was probably 4 inches of rain. Although we did not have high wind, other parts of the island got 50mph and on top Mauna Kea (the other tall volcano) they expected up to 136 MPH gusts. The astronomersleave the summit during bad weather so we don’t have first person reports. The webcams still have ice on them but I see snow. The website reports: 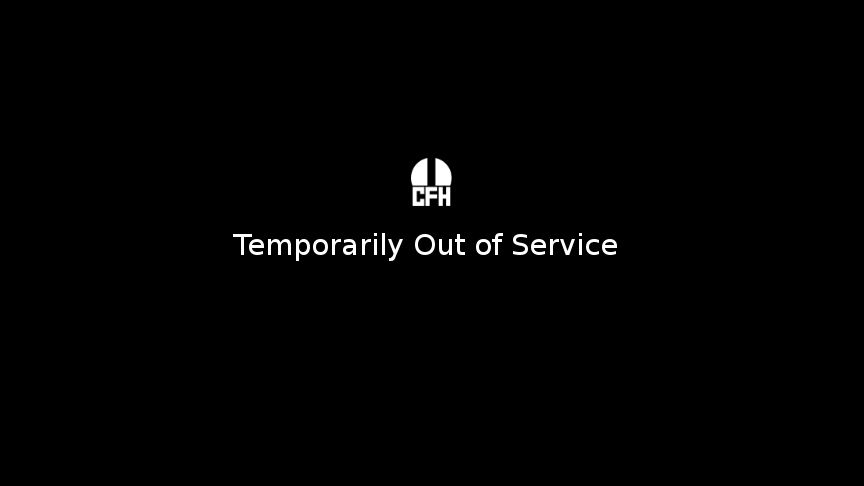 About a half hours drive south of my farm they had hail. The island was saturated and we also had significate thunder and lighting which is mostly unusual.

All this weather was because of a massive cold front arriving at the island.

A Hawaiian Air flight from the mainland to Hawaii suffered severe turbulance and 36 people injured (11 seriously) and the plane had damage inside due to the issue; probably people not being seated as the plane was about 30 minutes from landing.

We lost power a few times yesterday duw to the wind, trees down and accidents. As far as I could tell, at least half the island was I fired up the generator to power the freezer and refrigerators. I was almost out of gas but the generator also can use propane and I had a new tank standing by. One of the things I use around the house are UPS’s. These are units that sit between the wall outlet and the thing they are powering. When the poser fails, they keep the item powered up and also protect against power surges. I protect my computers, TV, expensive electronics and so on. They are not used for the refrigerators and motors but will power needed lights and in my case also power the electronics for the on-demand propane hot water heater. This allows me to have hot water during a power outage.

We also experienced many road closures in the past few days as the storm aproached and arrived. Trees and power poles down blocked major roads. The storm bought much rain to the island and fills the culverts which direct water to the ocean instead of flooding. 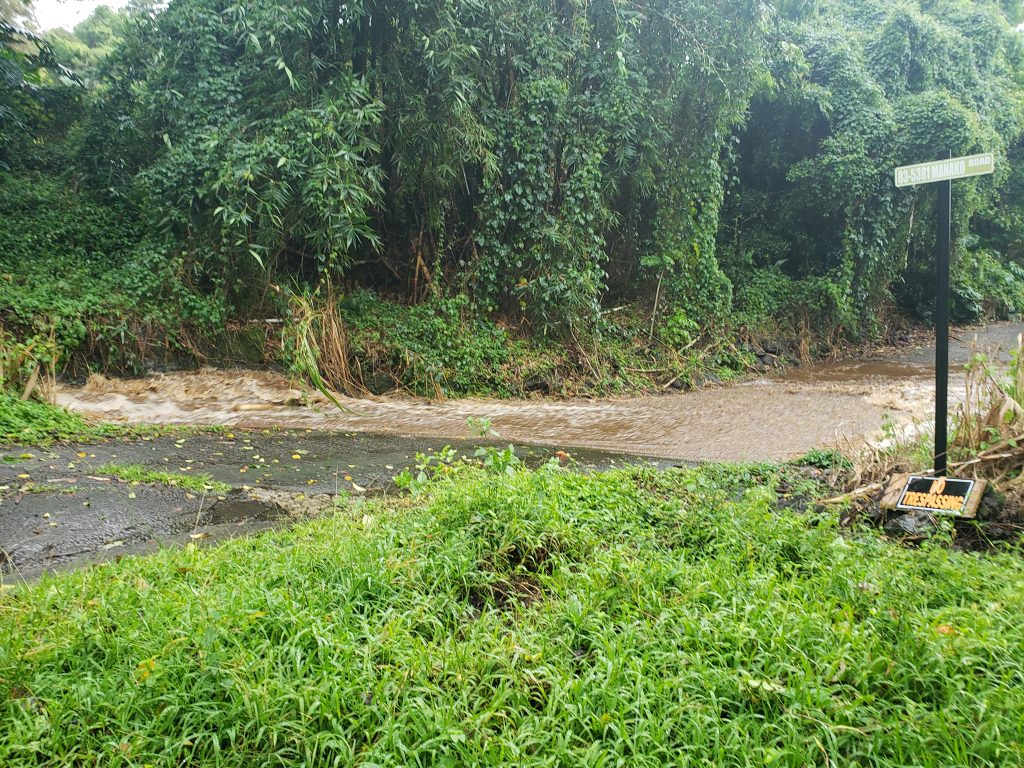 Yet, even with what you may consider major issues, wqe still get to sit back and enjoy nature. 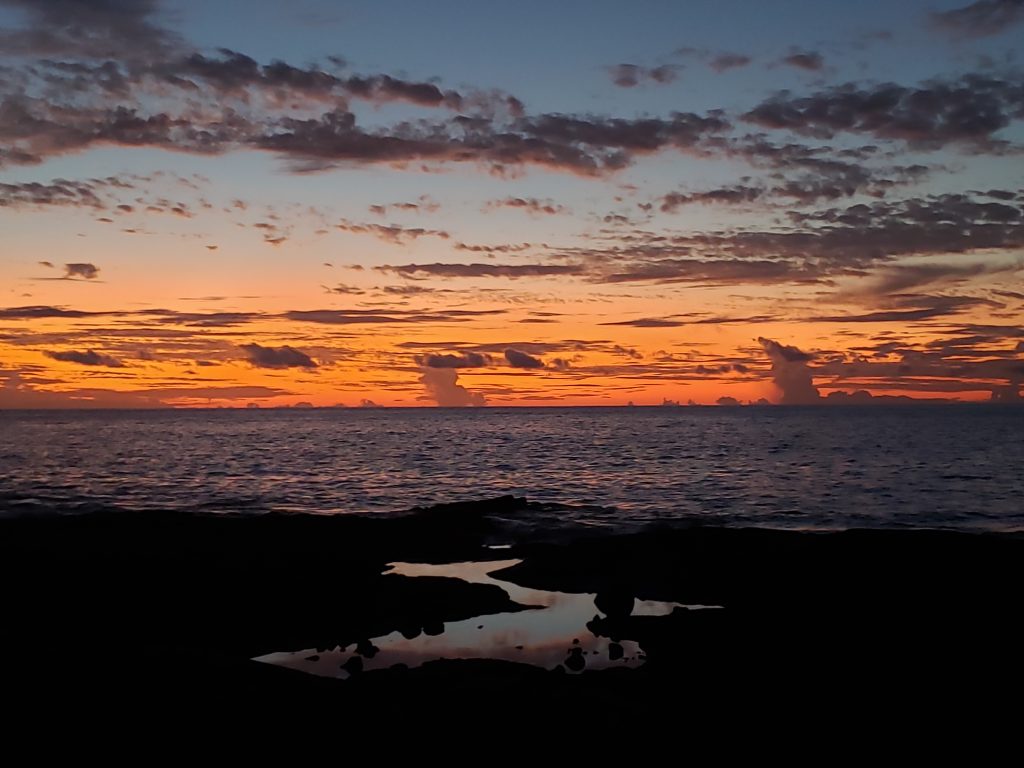 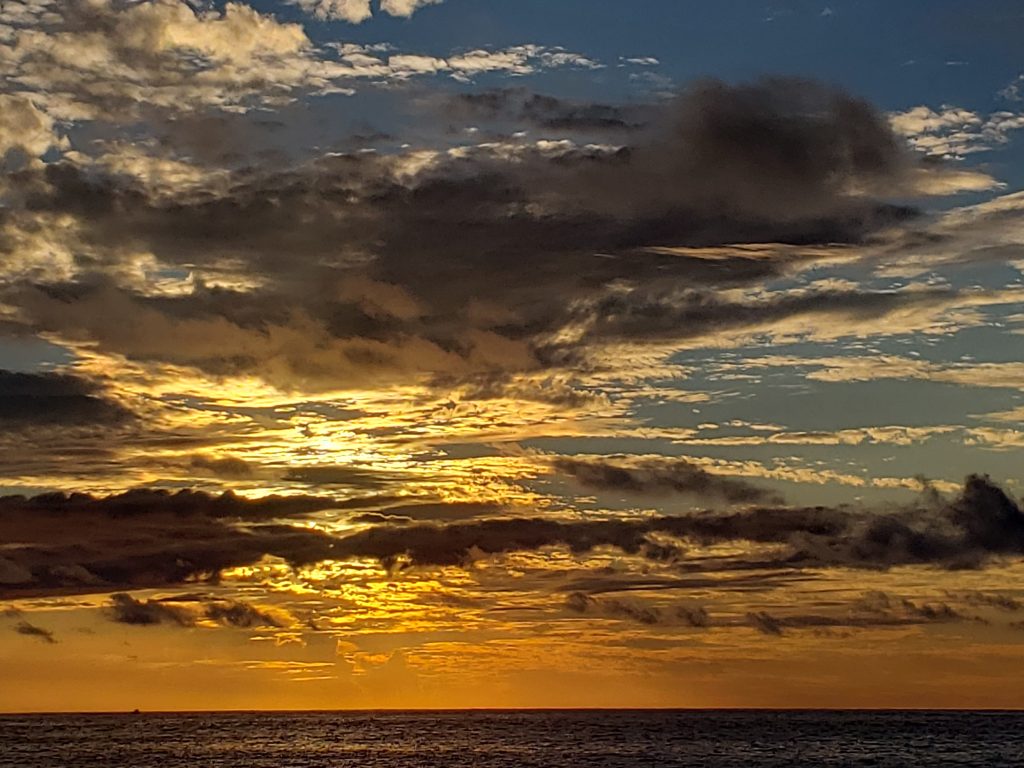 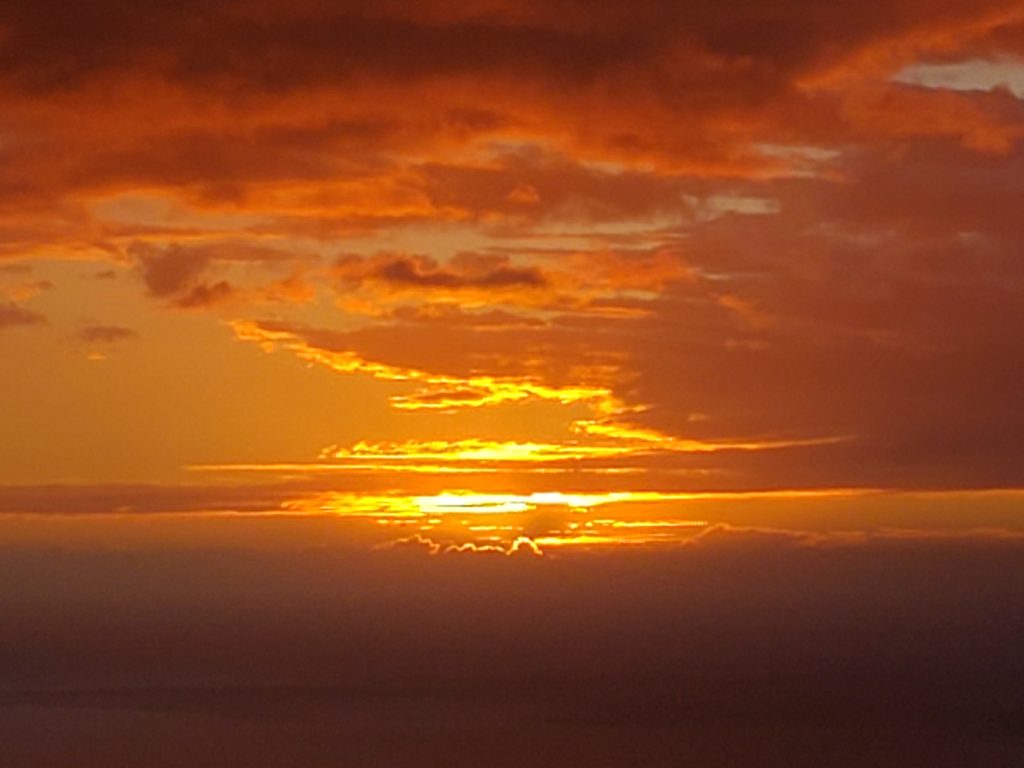 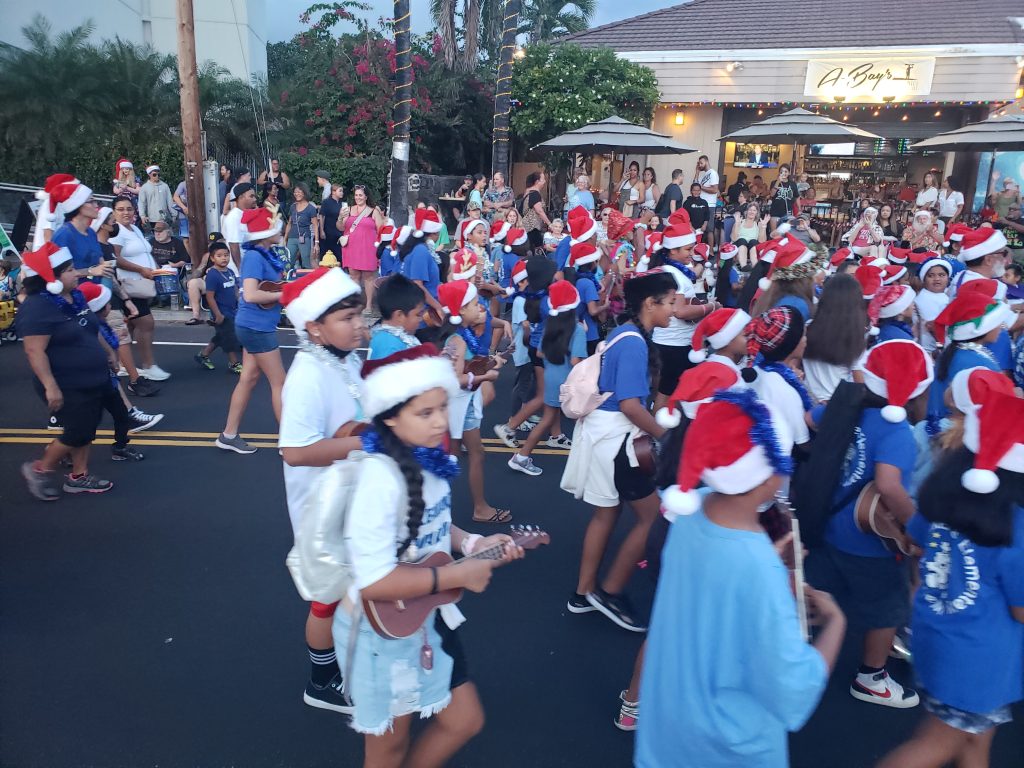 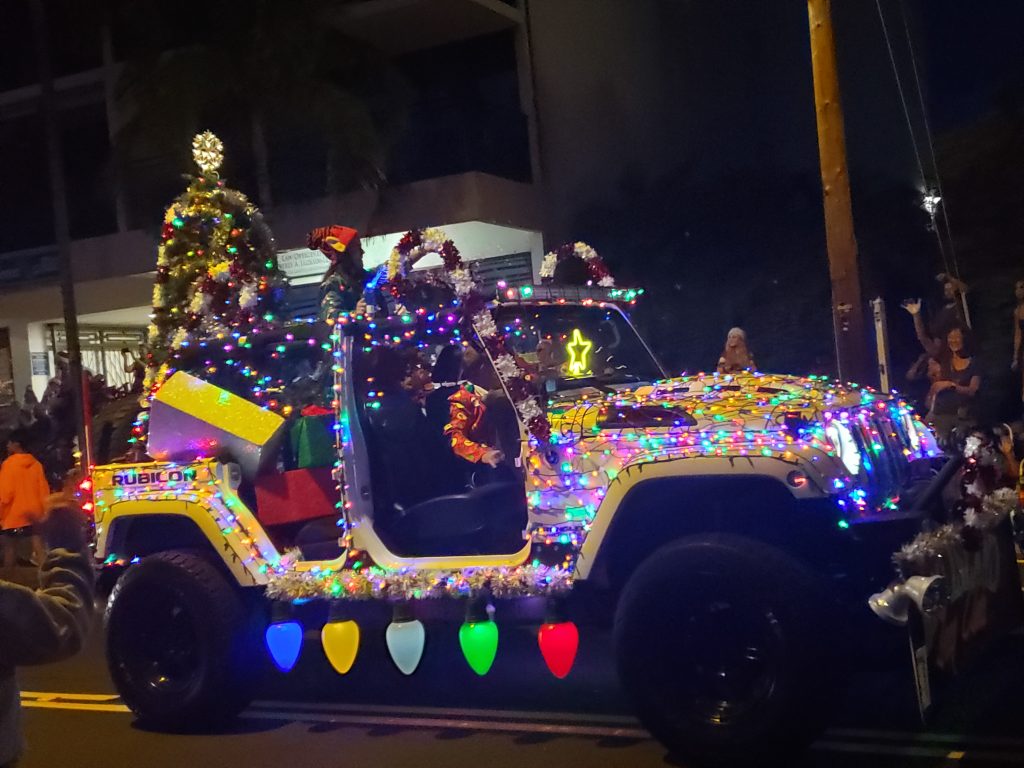